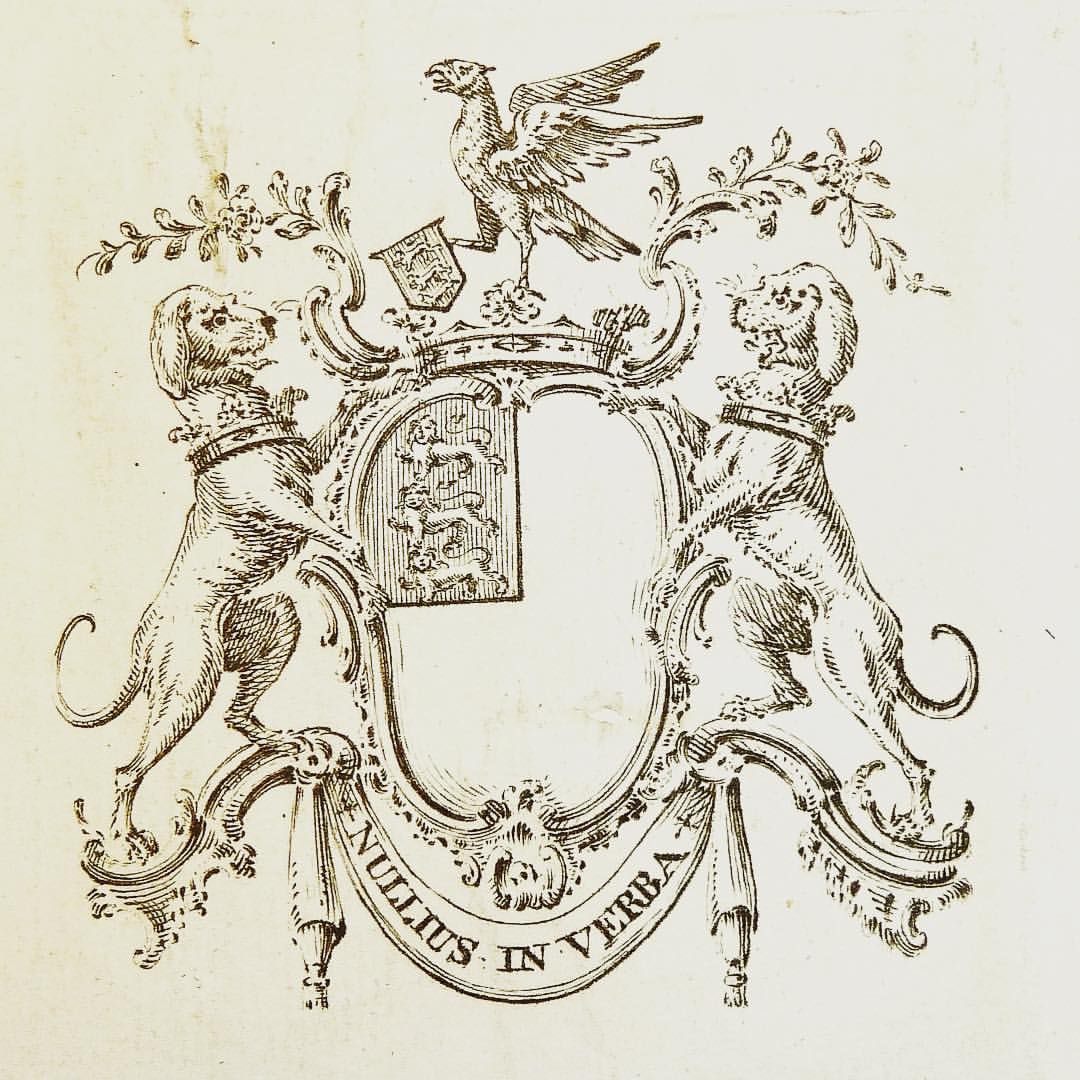 On sale at book places. Learn more.
ABOUT

A living and dying record of my beliefs.

A belief is a personal perspective constructed out of pieces of information and experiences that we have. Beliefs are influenced by many. The believe can be a perspective on anything from “what is the best burrito in SF?” to “how did the universe begin and how will it end?” to “how easy should it be to buy a gun?” and beyond.

What is this document?

This is a public, living, dying, document that I created as an experiment one Sunday in April of 2012, and has been revised at least yearly ever since. Brief timeline of that history here. Maintaining it has become one of the most treasured activities in my life. It’s a way for me to remember who I am, catch inconsistencies in how I respond to different events in the world, react to current events from a position of how I believe the world is, should be, and will become. I’ve updated it at least once a year since 2012, and all changes are tracked. Rather than attempting to avoid all errors in this doc, I’m attempting to be as specific as possible and to quickly correct errors when they become apparent.

Why does it exist?

My main goal here is to get smarter over time by identifying new connections and inconsistencies so I can course-correct when necessary. A secondary goal is that I’d also like to extend an invitiation for others to spark conversations with me about anything they find interesting and to also help keep me accountable.

What if some of these are clearly wrong?

Some most definitely are. These beliefs are my best guess and articulation of my own beliefs, which were inherited and molded partly by the environment I’ve lived in, partly by the people around me, and partly by my own interpretation of life experiences. Your mileage may vary. Caveat lector.

What do the emoji symbols mean?

Didn’t this used to be stored on Github?

Yes, and it still is! I just changed the format of the file so that it was easier to maintain as it grew, and to allow for some metadata attached to each belief. You can see it here. When I come to this page and need to make a change, I often just click through to Github and edit the doc directly. If you make something like this, I’d be happy to show you how it’s done.

Rules to live by

rules to live by