Why is it so difficult to define the first principles of critical thinking? 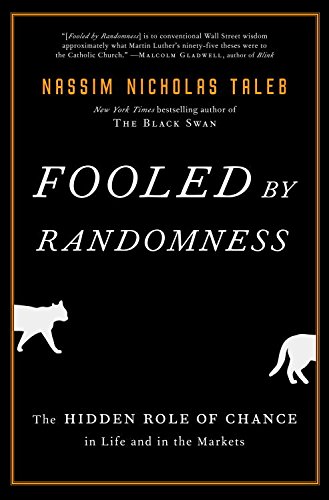 Make Your Own Rules

Welcome to the Future Naseous