What is real and how do we know?

10 Reasons Why Our Universe Is a Virtual Reality 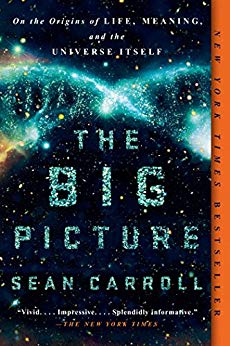