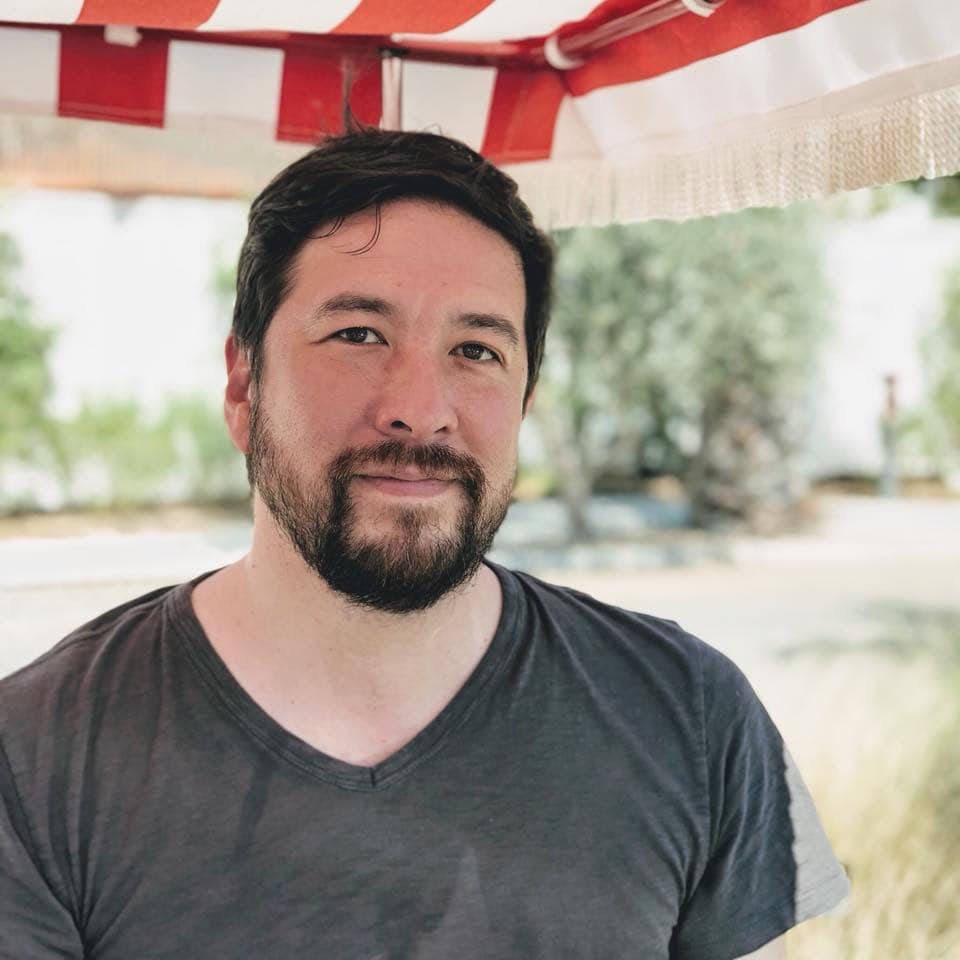 I’m a writer and builder of things.

I was born in 1976, the year of the 🐲. Play That Funky Music and Rocky were top of the charts, and Gerald Ford was president. I’m a Gemini, which of course doesn’t mean anything. My mom collected bicentennial quarters to commemorate my birth year, since it was also the 200th birthday of America.

I had a good childhood. My father was a hippie, then an engineer, and wanted to build robots and live in a geodesic dome when he retired, but unfortunately he died from lung cancer when I was in high school. My mom immigrated from Japan in her 20s, is quiet and kind, and now owns a sushi restaurant in the Redlands. My younger sister has two children and lives in the house we grew up in together, in Irvine. I also found out in 2014 that I have a half-brother who’s 7 years older than me and lives in Virginia. He’s cool.

I’ve lived in Irvine, Berkeley, and Seattle. I grew up in Irvine and surrounding areas, moved to Berkeley for college in 1994, transferred to Seattle in 1995, and stayed up there for a long while before moving back down to Berkeley in 2013. My birth name was Erik Keith Benson, and I changed my name to Buster Butterfield McLeod as an experiment for a while, and then changed my middle and last name back when I got married.

I have a family. I have two sons: Niko (born 2010) and Louie (born 2016), whom I share custody of with their mom. My boys are pretty the majority of what I use my Instagram account for. I don’t have any pets, but have had cats and dogs in the past (RIP Roxy, Chubbie, Holden, Phoebe, and Sopor) and like cats and dogs equally.

My life is the sum of weeks I have spent. Each box below represents a week of my past, present, or future life. I've pre-emptively added boxes all the way to my 100th year, just so I can remember what I'm working with.

❤️ What is meaningful?

In between the boxes I build a map of events and tell a story. I believe my fundamental purpose in life is to optimize for quality time with myself, other people, and shared interests.

And then, what do I do with what is true and meaningful to me? Which bets should I make? Which outcomes should I strive for? How should I participate? What does the world think of me?